Keone and Mari Talk About "Ruth," The First EVER Dance Book

Keone and Mari Talk About "Ruth," The First EVER Dance Book 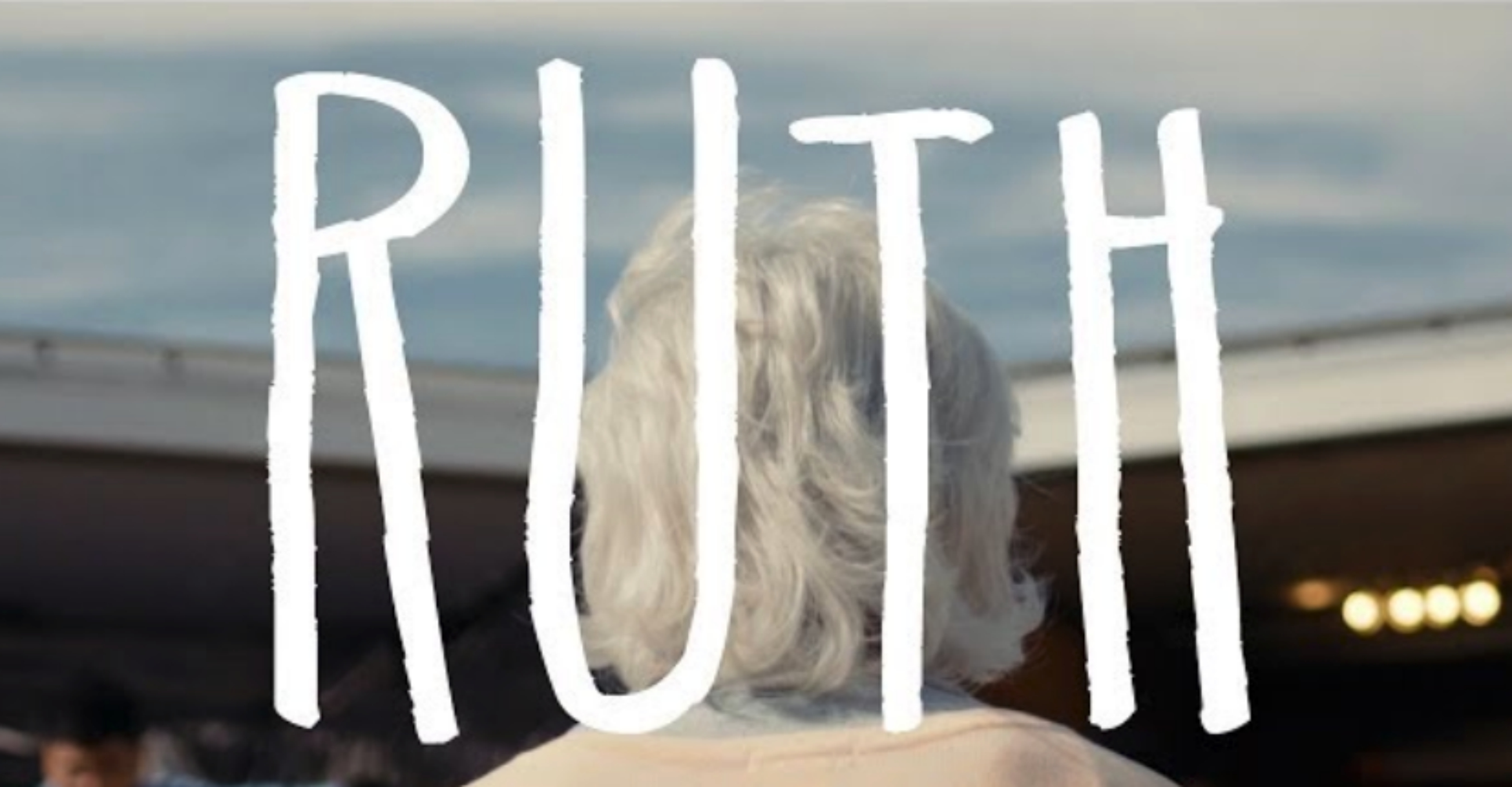 2 years ago, we supported Keone and Mari’s Kickstarter campaign to create the first ever multi-media dance book.

Next Tuesday, “Ruth” will be available to download through the App Store or other enhanced eBook sellers on phone, tablet, and desktop.

“An elderly woman named Ruth, moves back in with her family after they take her out of a retirement home for the first time in many years. As her family experiences tough times, Ruth is suddenly transported into an alternate universe where she is engulfed into a world full of movers.”

When I feel something deeply… I need to express it in the exact way that I feel it.

Let’s say I was in love and wanted to tell that person how I felt. I couldn’t just buy a Hallmark card that says “U complete me” and sign my name.

No, no, no; I’d have to write them something from me.

I’d go through the entire thesaurus, switching back and forth between adjectives like an optometrist switches between lenses for an eye exam, the words competing to best describe the way this person’s eyes look. (I chose “limpid,” btw).

I’d go on a hunt for stationery that matches their ~vibe~, and bust out my special pen with the most optimal ink consistency.

I’d crumple up 100 drafts because I didn’t like how I dotted an “i” or whatever, until I was even remotely satisfied with my love letter.

‍When I care, I create.

‍I think art exists, not just because painting and dancing and writing is fun, but because of these feelings, these messages that each of us holds within our core.

We’re all desperate to communicate them to the world in a way that feels right.

I don’t think of Keone and Mari only as dancers. I think of them as storytellers who use dance as their main language.

And because they are determined to do their stories justice, they never stop exploring ways to make their vocabulary wider, their tones richer, and their messages more powerful.

From signature moves that become recognizable trends to high-production concept videos, Keone and Mari have pioneered so many new, innovative, and unexpected “how”s in the dance world.

And now with “Ruth” and other dance books to come, they continue to expand “dance” into a more integrated, flexible language.

But as with all their work, it starts with the “what.”

The seed for “Ruth” wasn’t the writing, illustrations, or choreography.

“It started with the message we wanted to get across. Keone and I took 6 months to develop the main story, which originally followed 3 different characters that shared the same driving force. But Ruth’s character was the strongest, so we decided to focus it around her.”

“Once we knew what we wanted to communicate, and decided that the message was gonna be told through Ruth, the rest was kind of easy.”

Mari is a lifelong writer – she even has a degree in Creative Writing. But until now, she’s kept writing and dancing separate.

“I knew there would be a time and way to bring dance and writing together. I’ve so far put my energy mostly toward dance, because I knew I could do more writing when I was older. [In writing “Ruth,”] I was really excited, and also nervous to share that part of myself. Keone believed in it so much and pushed me to do it.”

“I’ve always been such a huge fan of Mari’s writing and wanted to create a platform where both of these crafts can exist.”

And so they expanded their dance language to include: not only Mari’s writing, but also original music, illustrations, and cinematography.

As we’ve seen with Project Home, a dance-film created by Larkin Poynton and Chris Martin (Mari’s brother!), we live in an age where you can make the art you want and the platforms where they can thrive.

You don’t need the reach of a major media network or feel powerless against YouTube’s copyright laws – you can build your own following and make your own music.

You don’t need to follow the status quo at all – you can do it ALL yourself.

“I guess it’s a combination of not being satisfied with what/where dance is, in its current climate, or how the masses receive and perceive it. There are so many other factors we can’t control that are not aligned with how we want to show our art. We’ve always been inspired by artists like Fred Astaire and Gene Kelley – they were choreographers and performers, and also the DPs, the ones behind the camera, not controlled by other people. They were welcomed as visionaries, and dance became such a valued craft, even by the masses and major networks.”

“I want to create more opportunities for other multi-talented creatives that need a way to share all of that. That’s what I find so exciting about being alive at this time – not only do we have the technology and tools to create and share things we want, but culturally, our generation has this wave of confidence like, “Okay, this is what we wanna do,” and we believe that we can. [While making “Ruth,”] Keone and I definitely had moments where we were like “We did it! It works!!” And saw peeks of sun shining through the clouds.”

“Ruth” is the first of many multimedia e-books Keone and Mari hope to see in the future...

“This project is not something that is not just ‘Keone and Mari’s thing.’ We’re developing an app right now, called Dance Book, where others can house different dance books. In opening a platform (of course, with guidelines and curation), we’ll see more dancers working with illustrators, or writers working with musicians, in order to tell their stories. Or, even to make educational material. There are so many things to express and endless ways to do it. We can see so many uses for a platform like a Dance Book, so it was a no-brainer to share. Why only open the door halfway?”

“Ruth” Is (No Spoilers!) About Exactly That – Doing What You Love

From the few teasers Keone and Mari have shared, we know that “Ruth” is about an elderly woman who gets whisked into a bunch of crazy experiences.

We don’t know too many details, but we know how Ruth might make you feel.

“As cliche and overused as it sounds, we want people to be inpsired.”

“Appreciative and empowered. To do and make what you love.”

On June 19th, get your copy of “Ruth,” a first-of-its-kind dance experience, authored by Mari Madrid, videos directed by Keone Madrid, filmed and edited by Jeremy Fabunan, with original music by Ben Sollee, and illustrations by Ian Abando.

Tags:
dance books
ruth keone and mari
Sharing is caring.
Copied to clipboard
You're in.
Try that again...