A True Dancer Love Story We All Know Too Well

A True Dancer Love Story We All Know Too Well 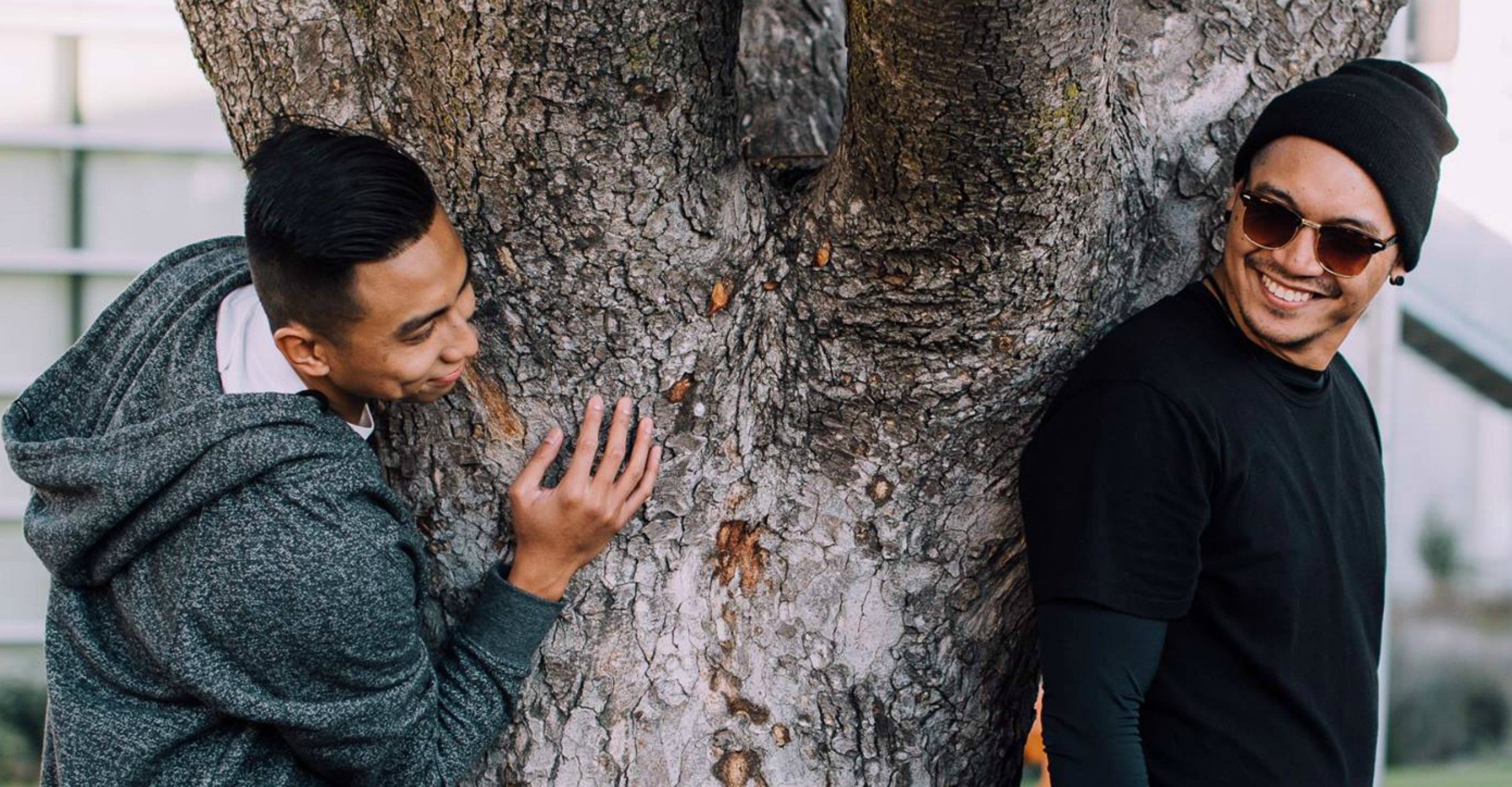 We all have our own dancer love story. That first hello. The secret glances from across a crowded dance room. The spark of something new. Boy meets girl. Boy meets boy. Girl meets girl. Boy meets boy. It doesn’t discriminate, none of us are immune, and though it starts beautifully, the sting of losing it burns like a knife to the back, leaving even the best of us helpless in its grasp. I’m talking about that ever elusive, magical, terrifying thing called love. And for dancers, who are already passionate creatures, the effects of Cupid’s arrow can touch us much deeper than our non-dancing counterparts. And that’s what we’re here to talk about.

‍The way he makes your skin tingle when he enters the room. The time spent anxiously waiting for her to respond to your last text. The way you stalk each other’s Snapchats when you’re afraid it might not work out. The chances we take, the hearts that we break, and the promises we make, all in the name of love.

Elements of a dancer love story:

We’ve all seen love affect our fellow teammates in different ways.Remember the age old tale of “that girl.” Yeah, we all know “that girl.” (Trust, I’ve been her, and I’m not even a girl).

It's a classic scenario, really –

A young, innocent girl who falls for the absolutely worst guy possible. The team’s bad boy. Handsome, flawed, and just interested enough to keep you coming back for more. You hang out, hook up, and if you’re lucky might even end up together for a bit. You feel safe enough to forego the fact that his phone’s constantly blowing up, ignoring the nagging voice telling you to utilize the password you were smart enough to memorize while pretending to grab a bite of his Korean BBQ, and find out for yourself. And, like clockwork, unable to ease your mounting suspicions (usually while he’s in the shower), you hack into an iPhone that’s bombarded with the texts, Snaps, and DM’s from basic girls all over the community who’ve fallen for the same lines that once stole your heart.

Confronted with this tragic information, you kick the door down, slide the shower curtain open, and wonder if throwing his phone into the pouring water will electrocute him. Then you do what you’re supposed to do; tell him off, leave with your dignity intact, and walk away with the integrity you had before he chose to crush it. And you never, ever look back. Well, that’s what you’re supposed to do. Unfortunately, that’s not usually how the song is sung, especially if you’re “that girl.”“That girl” always looks back. Against the advice of her teammates, she’ll go running back again and again to the arms of her bad boy, because unfortunately, sometimes bad love is better than no love at all.

The Chasers & The Prize

If you’re in the community long enough, you’ll observe a bunch of other categories that the love-stricken fall into. You have The Chasers, that group of teammates who under normal circumstances love each other deeply. The Prize, the one person so enchanting that, once inserted into the equation, turns even the closest of friends into the bitterest of enemies. The right Prize will switch the story from an episode of Friends to feeding time on Animal Planet.Suddenly Phoebe is putting gum in Rachel’s hair while she sleeps, and Chandler’s giving Joey major side-eye when he walks into the room. (Please tell me y’all aren’t too young to know about Friends...)

‍The promise of claiming The Prize soon outweighs all things, transforming the smartest of us into zombies hungry for fresh brains, and soon it’s not about love at all.It’s really just about winning, because the prize they’re really looking for is bragging rights.It’s about who comes out on top. It’s about who wins.

Although, to be fair, judging people when they’re caught in love’s cross hairs is easy to do, until it’s your turn to sit in the hot seat, and suddenly Cupid’s bow and arrow feel more like a sniper rifle. We’ve all been chasers, and we’ve all been “that girl.” But to their credit, at least they’re all still in the game, taking chances, fighting for the happiness that’s 'guaranteed' at the end of your favorite romantic comedy.

See, I’m one of those people who’ve experienced love at its finest. Those who know that feeling when love is fire. Who experienced that moment when it strikes like a match and lights up the room. Those who open their eyes and discover they’re in the perfect storm, and conversations you’ve rehearsed in your mind a thousand times, in a million ways, become meaningless as soon as you look into the eyes of your partner, and all that’s left to say are three words;

And then it all just turns to crap. Not because either of you did anything wrong, and solely because sometimes, love isn’t meant to last. Each dancer love story... has a different ending. Then you find yourself alone on a Friday night, listening to Adele, eating cupcakes, and in need of a shower because you’re too depressed to bathe. Then you’re really fracked, because the one thing scarier than looking for love in all the wrong places, is losing it when the right one comes along.

‍And that’s when many of us decide perhaps it’s better to be alone. Closed off, walking the halls of your dance studio with your head all low, the subject of conversation for all of your teammates because lord knows everyone in this community knows everyone else’s business. And then suddenly (hopefully) two things become clear:

1: “That girl,” The Chasers, and The Wanderers are all feeling the same thing. Deep down, maybe we’re just afraid we don’t deserve the real thing. So we either search for it in the wrong people, or hide from it altogether, and

2: Love comes to those who love themselves first. And not in that annoying f-boy, selfie taking, narcissistic way so many of us think loving ourselves means.

Love comes to those who respect it, and respect themselves when they’re in it. Love is loyalty, to yourself and to the other.Love is accepting your own flaws, and those of the other. Love is showing yourself the compassion and patience you desperately want to show someone else.

Love isn’t something you search for. Love is something that finds you.

Keone found his Mari, Tabitha found her Napoleon, Pharside found his Phoenix, and Glen found his Maggie (shout out to all my fellow Walking Dead fans)...most likely because they found themselves first, and then discovered they had something inside them that could help make someone else stronger. That’s not just a dancer love story.That's LOVE.

Love is my best friend, Junior, and his boyfriend, Nick. (Not their real names because I don’t want to get beat up.) Together for about 8 years, and I very rarely see huge romantic gestures between them. Both experienced dancers, when Junior has an acting audition, Nick helps him memorize his lines. During video shoots, one holds the cue cards and helps the other rehearse. When I start to doubt love’s existence, I think of them, and remember that love isn’t a phenomenon, or a flame, or a tingle. It’s a muscle.

‍It’s a muscle you work every day because muscles wither away when you don’t exercise them. Sure, they have their hard days, bicker like old ladies, and complain about each other (usually to me), but at the end of the day, and in the beginning, they commit. They stand their ground, understand each other’s flaws and shortcomings, and find a way to stay together anyway. And that, my friends, is a true dancer love story. This article was originally published on November 30, 2015.