How To Do The Hit Dem Folks

How To Do The Hit Dem Folks 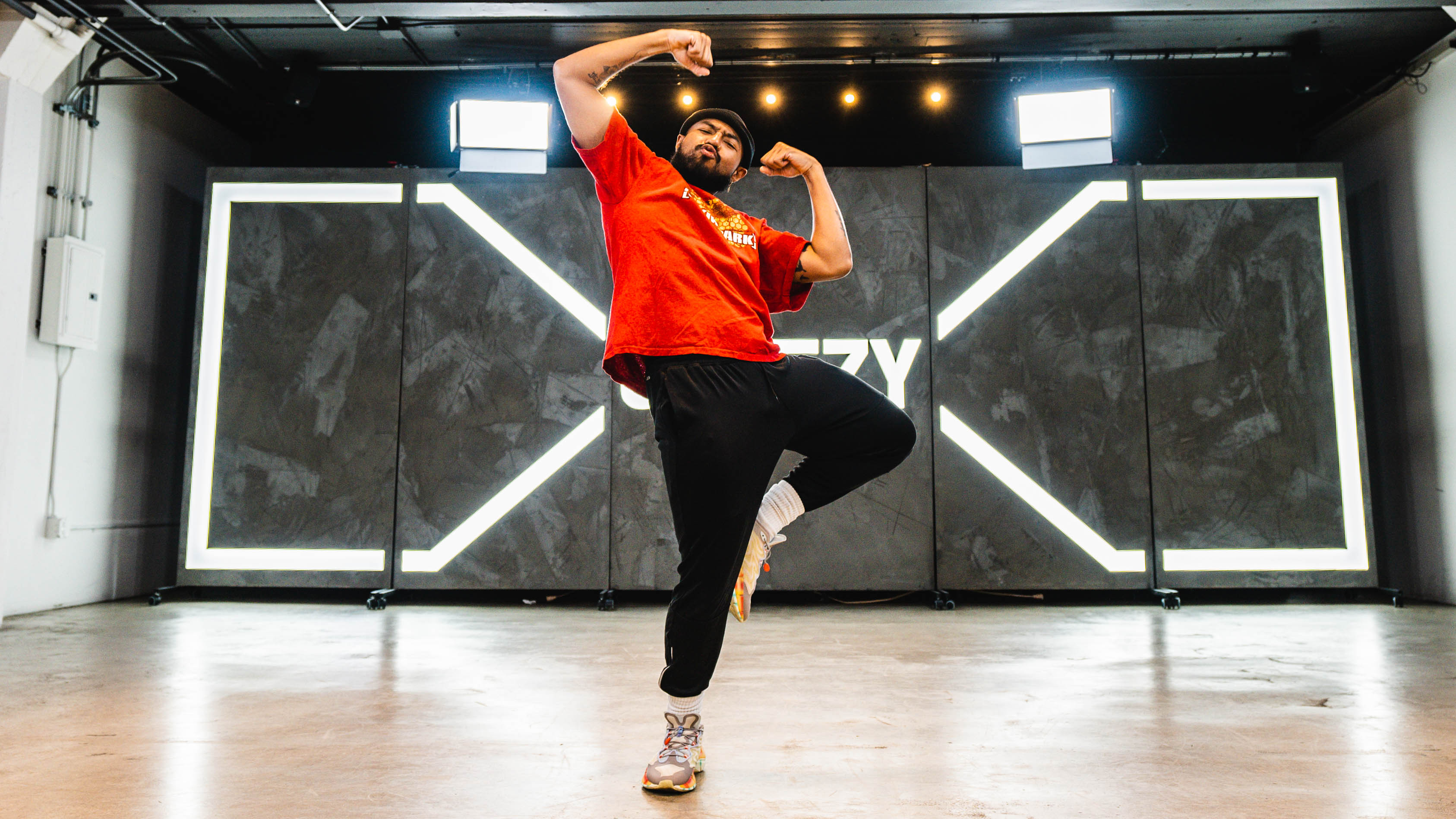 And, no. I’m not talking about hitting an actual person.

The move “Hit Dem Folks” was originally coined and popularized by Georgia rapper Bankroll Fresh in 2015.

It was originally considered the dance move for non-dancers - you know, the people who would be out and about at clubs or parties, but didn’t do a lot of dancing... unless something with a fire bass beat came on.

HOW TO HIT DEM FOLKS:

‍
The most important tip for the “Hit Dem Folks” is to keep that bounce, that crunch, that groove every time. Then hit hard on the bass note!