How To Get Better At Dancing Without Dancing

How To Get Better At Dancing Without Dancing 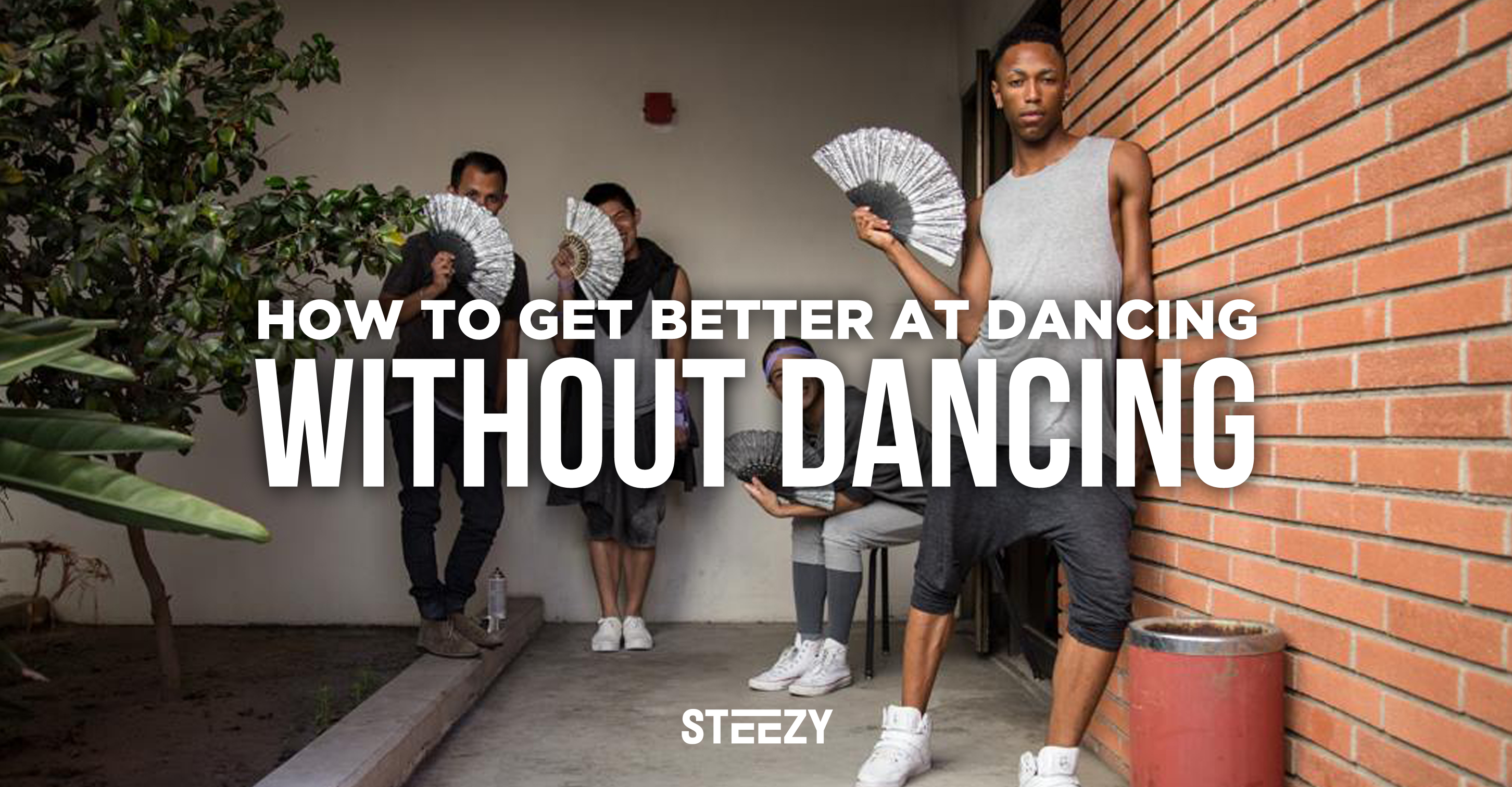 You mean to tell me... That I can get better at dancing without dancing?

Yep. Just pause your body for a sec and exercise your brain.

It may seem counter-intuitive, but I promise you this works.

If you understand that frustration of feeling like your mind and body are in two different places while practicing, try a tactic called mental imagery.

Get Better At Dancing Without Dancing By..

Instead of taking class after class and letting each one pass through your system, make the most out of every single move you learned by going back to review it.

Try mentally practicing these pieces by visualizing the different textures, angles, and pathways in the piece. Then, try executing it on your body.

When I used this tactic, I was suddenly able to do the things I had mentally practiced, but had never before been able to accentuate.

Baby steps towards improvement, but steps in a positive direction nonetheless.

And I literally didn't even have to move. It was easy as envisioning myself performing the piece.

Mental imagery is meant to create a mental representation of the performance you’re about to do, or a piece you want to perfect.

Through this, you would be gaining perceptual experience without the actual stimuli, or in our case, without physically dancing. It’s like mental exercise, or visualization. Mind over matter.

How does mental imagery

According to the psychoneuromuscular theory, impulses that are sent to your brain and your muscles when you physically dance are the same impulses created by that of mental imagery.

The same brain regions are stimulated either way, as long as you engage in perspective imagery.

Given this, it could be very beneficial for teams to circle up and mentally envision performing the set together as a pre-performance exercise.

This process of visualization is an effortless, actionable way to help you succeed not only in becoming a better dancer for yourself, but also in producing results in all aspects of your life.

Psychologist Richard Wiseman delineates this methodology in his book, 59 Seconds: Change Your Life in Under a Minute

"People who visualize themselves taking the practical steps needed to achieve their goals are far more likely to succeed than those who simply fantasize about their dreams becoming a reality."

Ways to use mental imagery

As mentioned, you can re-learn or polish pieces you've learned in the past.

Many of us already choreograph in our heads, visualizing what the music would look like on our bodies before trying it out. A mental freestyle, if you will.

You can also use imagery for ideas on blocking and stage effects.

Think of different poses and pictures your body parts can hit.

Create an audition setting in your head to and envision yourself killing the audition piece, or picture yourself on stage at a performance to get those jitters out.

It really is just about creating something mentally first.

One caveat to this method though, is that practicing a combination of mental imagery

and physical practice is optimal to performance enhancement, not solely relying on either method.

Happy practicing!Try this out and let us know if it works for you or not in the comments below! You can pause a class and take your time visualizing your movements with STEEZY Studio – sign up to start for free!