What You Missed At Prelude NorCal Dance Competition

What You Missed At Prelude NorCal Dance Competition 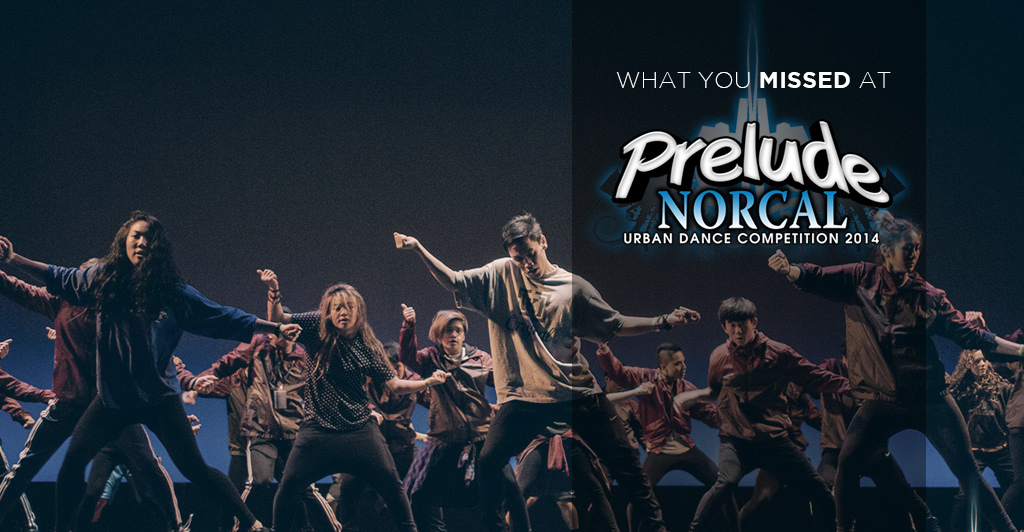 Prelude Norcal will always be a special competition for me. I started dancing with Main Stacks at Berkeley, and Prelude was my first time really getting a look at any kind of wider dance community outside the Berkeley bubble. On Stacks we’ve always stressed the importance of putting on a good show, and for us that starts with the dancers. We used to spend hours of practice time making posters for the teams we ran for or building props for the photoshoot booth.
‍

Prelude directors had it worse, they had to coordinate, email, and teach a team full of noobies how to not be awkward when giving house tours (we were still awkward, but in a loveable way I hope). I think the end result was always worth it--coming away with a feeling that we did something good for the community.

It’s 5 years later and this past Prelude was no different. The good vibes and support can still be felt backstage and the posters are still freaking awesome. I ran into some alumni from other teams that still maintain Prelude is their favorite competition. I’m probably biased, and maybe it’s because we’re the only competition that gives out free Banh Mi’s for lunch, but I have to agree. If you weren't able to head up north over the past weekend to attend the show, here are the results of Prelude NorCal 2014!

Congratulations to the placing teams, as well as all the teams that performed at Prelude! Everyone put on such a great show and performances were on-point as always. Of course, special thanks goes to Main Stacks for hosting yet another successful show. So much heart and dedication must have been put in, to put together a show that seamlessly merges the SoCal and NorCal dance communities together.

This year, VIP San Jose took the Community Hero title home for the second year in a row!  To award their efforts, VIP SJ received a community hero cape, a certificate, and, as an amazing addition and in-keeping with the theme of this year's Prelude, an actual star is now named after them. As always, the Community Hero award serves as a humble reminder of the bigger picture: the importance of what a team of dedicated individuals can do, and the positive changes they can create as such.

As for Best Mix and Best Costume, ACA proudly took home both titles, which, if anyone was counting, brings their award-count to a total of 3 for the night (all of which were extremely well deserved, if you ask us).

What's an event wrap-up without a few final thoughts on the show?

​​We used to say that Prelude was Main Stacks' gift to the community. I think that is still true, but it has definitely come to be even more. I get so excited thinking about how crazy everyone was during the house meeting when we all danced around during the "Shay Shay Cool Ay" energizer. The teams cracked up when Mario from Main Stacks was doing the most during the House Rules Fashion show.

When Allan Frias, the emcee, was on the mic during the shablam-a-thon in the freestyle cypher like it was some kind of NYC Ball, and all you could hear was YAAS and SLAYY as someone shablammed out of a triple turn. Throughout the day, dancers from all over the state paired up and made secret handshakes and instagrammed random grooves. The community was so ALIVE. It just felt so right to be among people who share this common thread, who could pick up your 8-count when you were finished, or who would YAS you in trade for your GET IT.

I have always known Prelude Norcal to be the event that brings my community together and this year was no exception. Youfeel the love for community at Prelude. It isn't just about who will take first place, or who will come up with the next best groove. A judge shared with me that this is how dance competitions used to be before dance became something that was "cool." Prelude was a celebration! It was so much more than just a show.

I really want to thank the community for being there! Both the Prelude Committee and Main Stacks do this because we have mad love for this community. We love that our community is growing and that we got a glimpse of it at Prelude. It is so rewarding to see how much of this event was enjoyed by so many different people. Friends, family, dancers, and theater staff have expressed their enjoyment of the show, but we also owe it to them for contributing to this experience. I am so proud to say that I was a a part of this, because I have been unexpectedly rewarded with so much in the process.

What were some highlights from Prelude NorCal for you? Leave a comment below to share your favorite moments!

Tags:
dance competitions
dance industry
Sharing is caring.
Copied to clipboard
You're in.
Try that again...