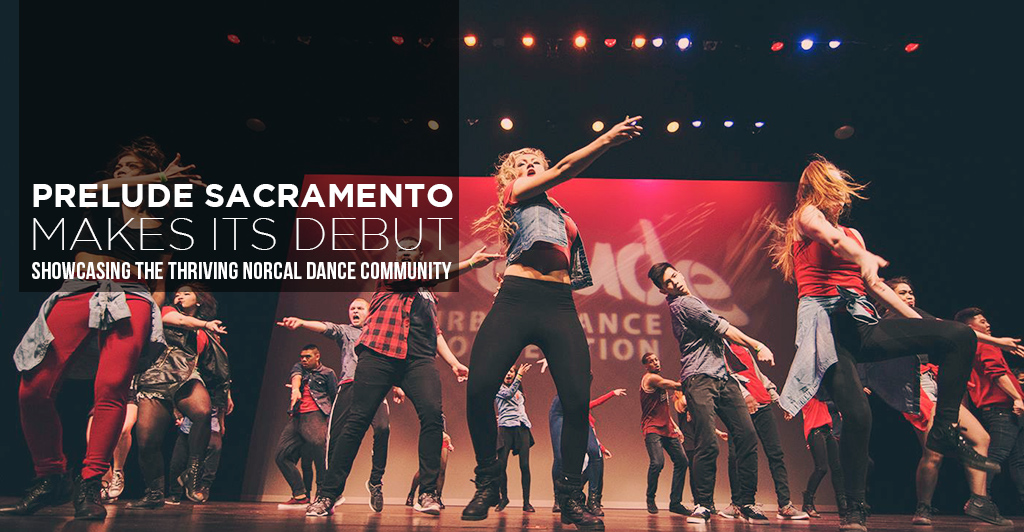 Prelude Dance Competition held, for the first time ever, a competition in Sacramento this past weekend. Teams from Northern California (and some beyond) were given the chance to showcase their unique style thanks to Press P.L.A.Y., who hosted the show at the Cosumnes Performing Arts Center in Elk Grove.

Members of Press P.L.A.Y. described the event planning process as smooth and enjoyable. Because they share so much team chemistry, and their direction was well organized, the only real challenge was the marketing aspect for the show.

“Social media is powerful but can only do so much. For a new competition to gain exposure, we need a lot of word of mouth.”

“Sacramento is so concentrated with dance. Even compared to the Bay Area, which is only an hour and a half away, there’s a world of difference in styles and culture. Yet Public Display is the only other showcase that is held in Sacramento."

“A lot of teams in the area rehearse at Step One Dance Studio. We’re all connected in this intimate community, that it’s only a matter of time ’til we got the chance to have an event to represent us specifically.”

“Sometimes, it feels as if the Sac community gets overshadowed, but we have so much rich history, and our networks are so strong, that we know we have a presence. And to get the chance to be the entity responsible for Prelude Sacramento is a huge honor and privilege."

Heads up 1 Up! This crew’s powerful stage persona proves that you don’t need an army of people to fill it up with performance. They demonstrated their mastery of all styles, as well as their team rapport and innovation with visual effects.

Showcasing their versatility and cleanliness, this team projected all the feels. No doubt their music choices were my favorites of the night.

Suit up! VIP SJ brought the stage to life in a game of cards. With characters embodying distinct styles, and creative use of props, they definitely had all hands on deck. It was no joke(r)!

The spirit was not limited to the placing teams- the entire show served to represent and celebrate the Sacramento dance community, that the whole show carried, from beginning to end, an infectiously positive energy that, undoubtedly, gave everyone a sore throat by the end of a show. Perhaps because it was the first Prelude Sac to be held, perhaps it was the undeniable amount of talent and passion floating around.. (or both!), but each team was deservingly greeted with excitement and applause from a hyped up crowd.Royce Legaspi, Press P.L.A.Y.'s director and main coordinator for Prelude Sacramento, speaks on the experience.

"It was definitely challenging. The last time Press P.L.A.Y. has ever put together was a show was back in 2008. This would actually be the first competition we have ever hosted. And we were definitely on a time crunch trying to plan the show while preparing our Body Rock set!

But everything that led up to the event really challenged myself and the team to work as efficiently as possible. We were multitasking for months, from Urban Paradise, Breakthrough and Evolution Dance Competition.

The bumps along the road are just opportunities for growth for the next Prelude Sacramento.

We were blessed with this opportunity to be that "bridge" that ties us with the rest of the community. To be honest.. There were moments when we second guessed the possibility of even having the show this year, but deep down we all knew it had to happen."

And it did. And it was a marvelous, exciting culmination of all that buzzing energy. Keep an eye out for the Prelude Sacramentos in future years!

Be sure to follow Prelude Dance Competition on Instagram, Twitter, and Facebook!Are you a part of, or have friends in the Sacramento dance community? What are some experiences you've had in SacTown? Comment below to share with us!Did you attend a dance competition recently? If so, did you notice any of these people leaving the venue?