How To Prepare For Prelude East Coast Dance Competition

How To Prepare For Prelude East Coast Dance Competition 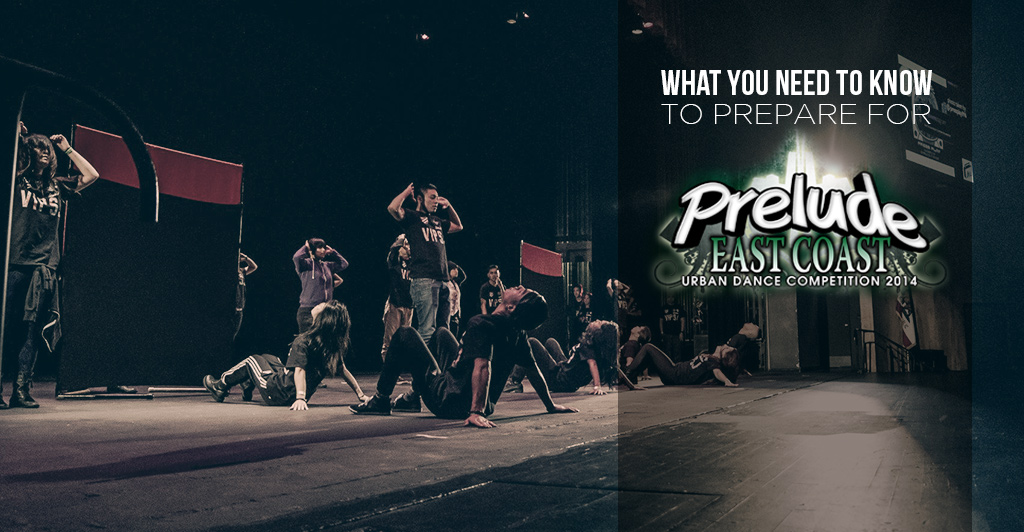 If you're a NorCal or SoCal dancer, you probably know all the Cali competitions by heart: what it's like competing at each, what each one is known for, as well as what to look forward to at each event. But the east coast dance scene is a whole other ball game. That there is a Prelude East Coast that exists outside of our Cali dance bubble brings about a familiar foreignness that only those who have attended or competed at Prelude East Coast can assuage. Is Prelude East Coast really that different from Prelude NorCal? What are the east coast teams that compete at Prelude like?

Luckily, you don't have to purchase a swanky plane ticket to New Jersey to find out; with the help of the guys at Prelude Urban Dance Competition, here are a few essentials you should learn about Prelude East Coast:

1. It Was One Of The First Major Dance Competitions On The East Coast.

Project D was founded by Bernie Armendi in October 8 2004. Although originating from humble beginnings as most teams do (their first performance was for the Filipino American Student Association semi-formal), they eventually made their way onto the Prelude stage for the first time in 2008. In 2010, Project D was given the rare opportunity to host Prelude East Coast, and has been seamlessly doing so ever since. This year will be Project D's 5th year hosting Prelude!

"We want everyone to be able to get a first hand look of the dancers and teams over here in the East Coast. The talent, energy, hard work, growth, and most importantly the rawness this community brings to the table. Our dance community has been around for a couple years now and almost a generation has passed since then. We have seen new and old faces perform on stage representing the East. We are still going strong and are so inspired and humbled by all the talent that makes us who we are."

3. There Is A Crazy Impressive Line-Up Of Judges.

The day after Prelude East Coast, Project D Dance Company will be hosting workshops from 2PM - 8PM. Details are as follows:

These workshops are a way for Prelude East Coast to offer an opportunity for those who aren't performing on Saturday to interact with the east coast dance community. It sounds like a pretty brilliant idea: injecting some west coast flavor amongst east coast dancers. That way, dancers can indulge the way a dance community as a whole is supposed to - by sharing styles of dance and merging communities together.

Have you been to Prelude East Coast before? What were some memorable moments for you if you have? Leave a comment below to share it with us! Did you miss Maurice's introduction to the east coast dance community earlier? Click here to gain some much-needed dance knowledge!