How Dance Changed My Relationship With My Body

How Dance Changed My Relationship With My Body 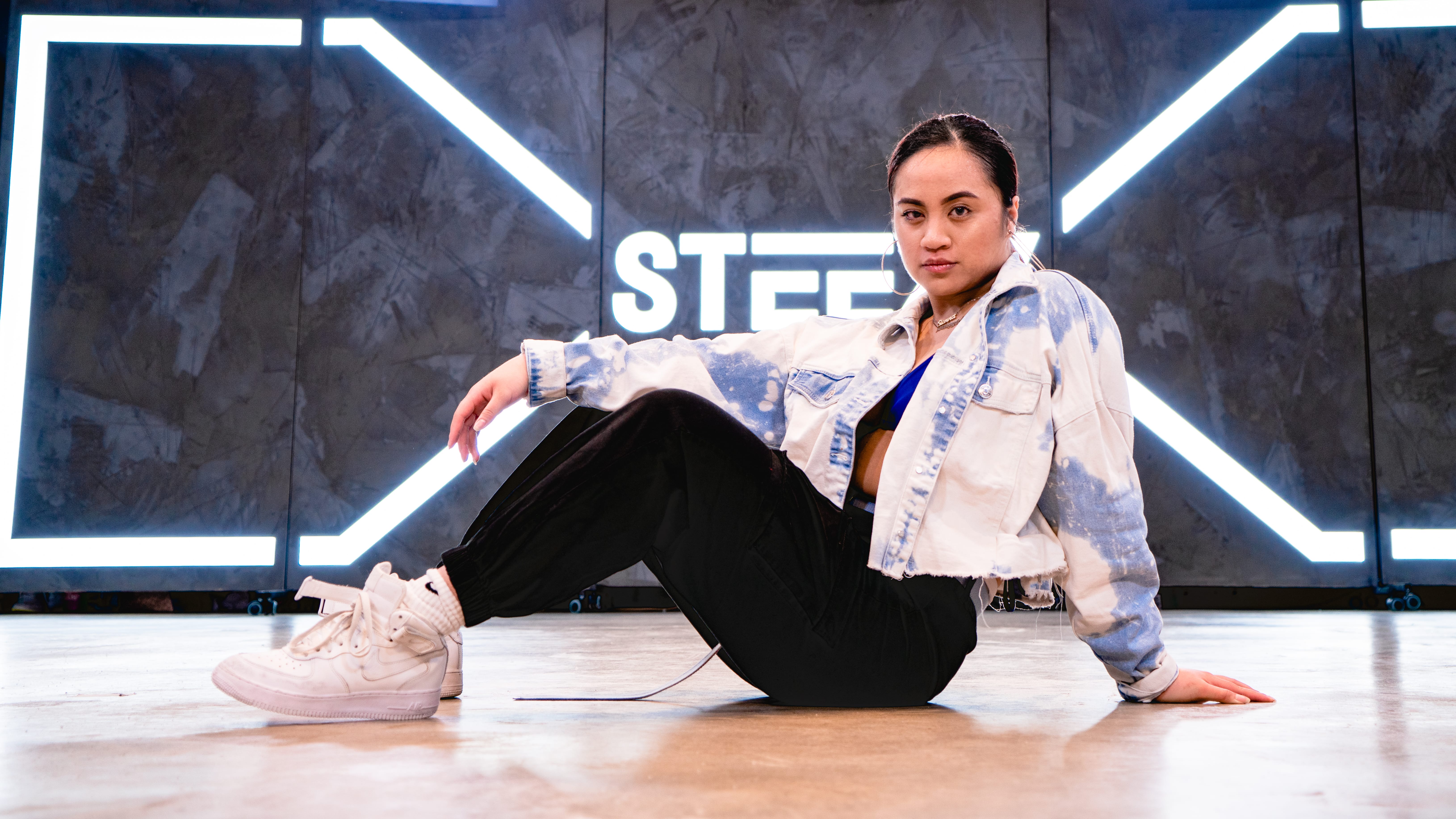 Before I started dancing, the relationship I had with my body was very different.

I merely thought of my physical self as a vehicle that got me from point A to point B – a sack of bones with one very limited purpose.

And when I first started taking dance classes at a local studio, I refused to stand near the mirrors because I didn't want to see my body actually dancing.

When I did catch glimpses of myself in the mirror, my brain would immediately chime in and say things like "well, that looks awful" or "you don't look like everyone else who's doing the moves correctly."

After several disappointing classes, I realized that if I was going to continue down this path of being a dancer, my brain couldn't be the driver of the relationship I have with my body.

So I put my body in the driver's seat

It's kept me alive all this time.

It's protected me from colds, healed me from injuries, and sustained me 24/7.

And with time, I realized that the dancers I admire, the ones who make complicated pieces of choreography look effortless and graceful, were the ones who mastered the skill of letting their body lead.

Have you ever been in a dance class or workout and felt like you were stuck in your head?

This is because your brain will NOT let go of the steering wheel!

But telling myself that my body deserves to act as commander-in-chief was the first step toward a body positive lifestyle I could really get behind.

I was in class once and the instructor said something along the lines of "when you dance, make sure that you're 'saying something.'"

My initial thought was "well, what is she supposed to say?"

I'd spent almost three decades with this body and I didn't even know how to begin to communicate with her.

But, I knew what she liked.

The kinds of songs that get her to dance and the kind of instructors she preferred taking class from.

So I began to relate to her by following what felt good.

When I felt better, I trained better

I began running around my neighborhood to work on my stamina.

Wanna learn more about healthy habits? Read: How to Take Care of Your Body as a Dancer

Before dance, I only ever had coffee for breakfast.

After I really started dancing, I made time to get up earlier and make myself an actual meal. Something filling and high in protein.

All of the classes that I took were at night, so by the time I woke up in the morning, my body was sending me signals that she wanted those calories back to refuel for the next slate of classes I would surely be taking that evening.

My newly acquired taste for fruit, almonds, and protein bars made me feel energized and more alert.

I supplemented my new diet with active stretching every day, even on days that I wasn't in class.

And as both my relationship with body and my treatment of my body shifted, I realized that committing myself to this daily dance practice pushed me to operate differently.

I could finally hear my body telling me what worked and what didn't.

And the soreness I felt after a dance session?

But it was the best kind of loud.

I was finally letting my body express herself and test her limits in a way that was safe, empowering, and joyful.

My body became a tool of expression

I began to speak to my body like a mother encouraging her child to try new things.

I began to tell her that it was okay that she messed up, but what was most important was that she tried something new and didn't give up.

Even when things got hard.

When our brain leads, we tend to think of things as a zero sum game.

I had to find ways to tell her that living is not a race with an end point.

That this path that we're on together will certainly include failures, but failing means you had the courage to try.

Remember – your body hears everything your mind says.

Once I started moving through my dance journey WITH my body rather than dragging it along for the ride, I noticed that turning my brain off and letting my body lead got easier and easier.

Dance helped me to understand that I needed to stop treating my body like an afterthought or an adversary.

How many times have you gone the entire day and forgotten to eat a full meal?

How many days did you not make time to stretch, move, and connect with your physical self?

It starts with making your body a priority, and then, when you give it the proper care and attention, you're able to treat your body as a friend and ally.

Tags:
body positivity
self-care
if you could talk to your younger self
Sharing is caring.
Copied to clipboard
You're in.
Try that again...