How To Do The Dougie

How To Do The Dougie 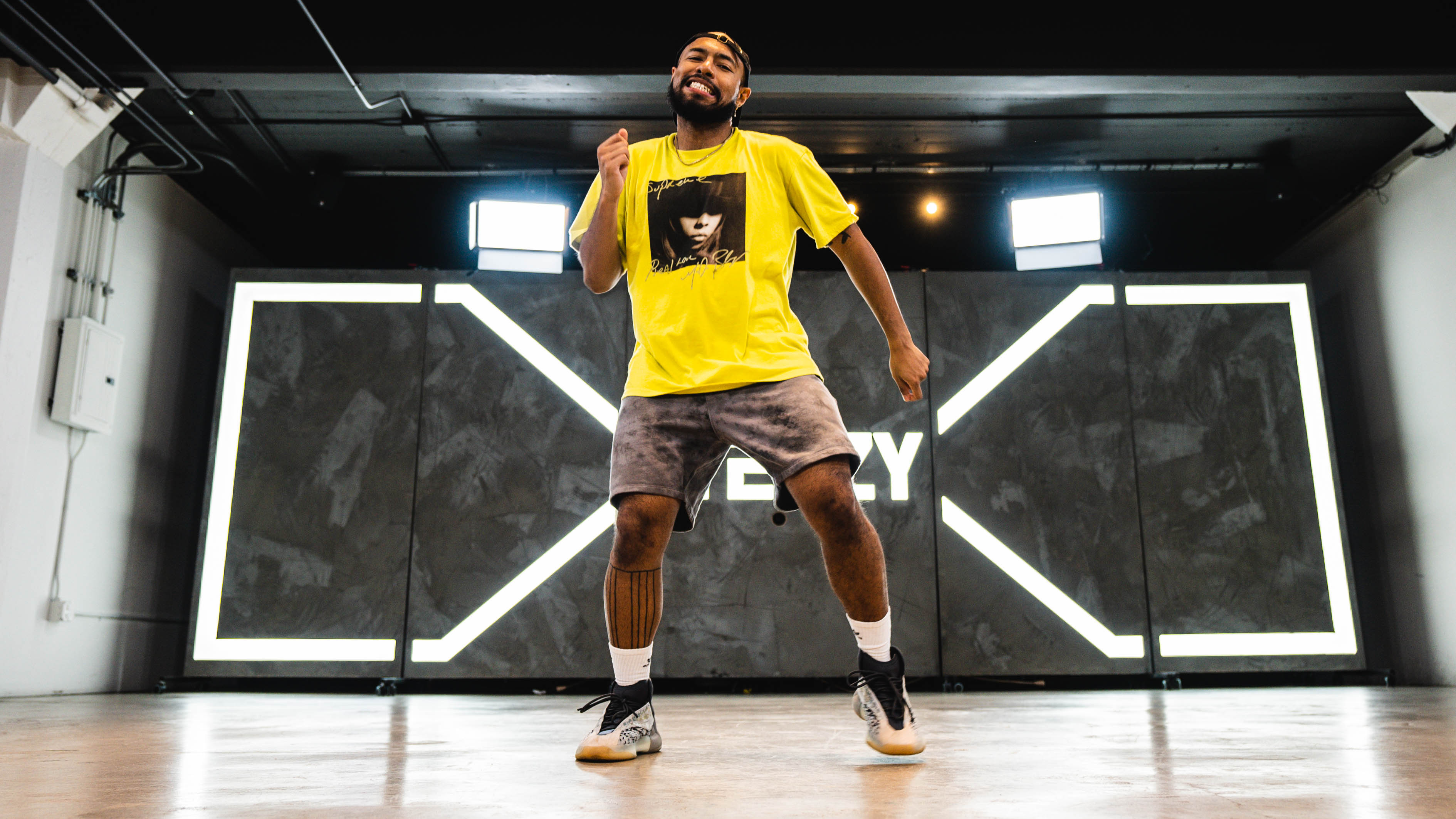 The original Dougie dance was named and inspired by rapper Doug. E. Fresh, from the 80’s and 90’s.

Then, rapper Lil’ Wil made a track in 2007 called “My Dougie”. The Dougie was done in his video and it went viral!

Of course, the Dougie might change, depending on the region, but the core remains the same!

How to do the Dougie

As you begin practicing this move at full peed, try to put your entire body motion into it and go full out.

You can also try out the California/Jerking version of this move where you'll do smaller foot taps rather than a full-on 2 Step.

Use the video above as a reference and challenge yourself to try both versions back to back!

How To Walk It Out

How To Do The Monestary