How To Do The Spongebob

How To Do The Spongebob 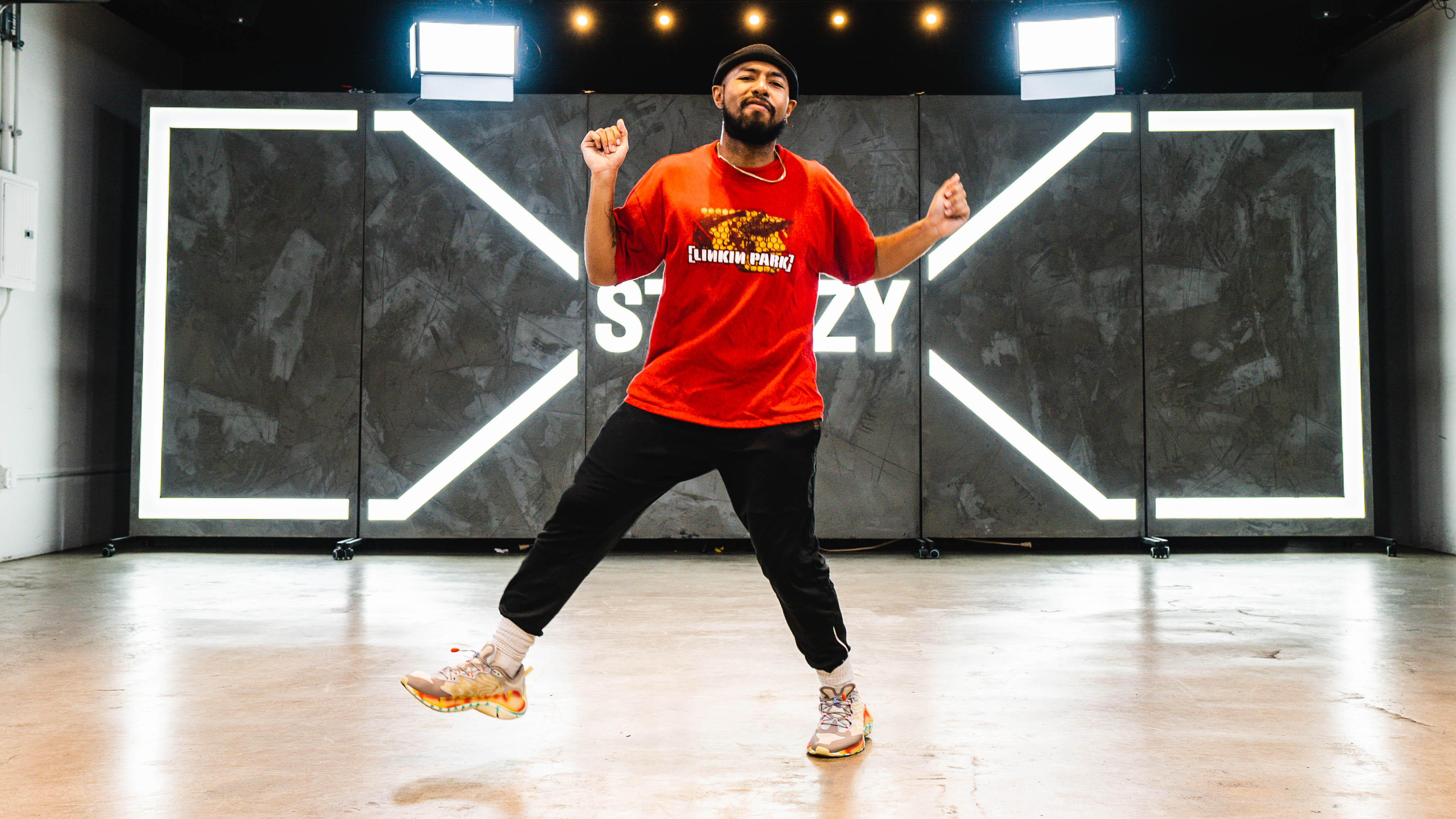 The Spongebob was originally created in the 90’s as a Baltimore club dance. Baltimore club music was known for it’s fast-paced music so that’s why the dance is so bouncy and quick.

The Spongebob became even more popular amongst dancers in 2010 during the Jerking era.

What’s funny is that the name has nothing to do with the cartoon SpongeBob! The final name for the move emerged on the streets of Baltimore, but the cartoon wasn't a cited inspiration for the move when it first appeared in clubs.

How to do the Spongebob

You will probably feel a little burn in your legs and calves ‘cause the pace is challenging, but keep it up.

Once you get that little bounce down, you should be solid to get into the flow and feel of doing the Spongebob.
If you wanna learn more moves, check these posts out next:

How To Do The Wu Tang

How To Do The New School Smurf