How To Do The Wu Tang Dance Move

How To Do The Wu Tang Dance Move 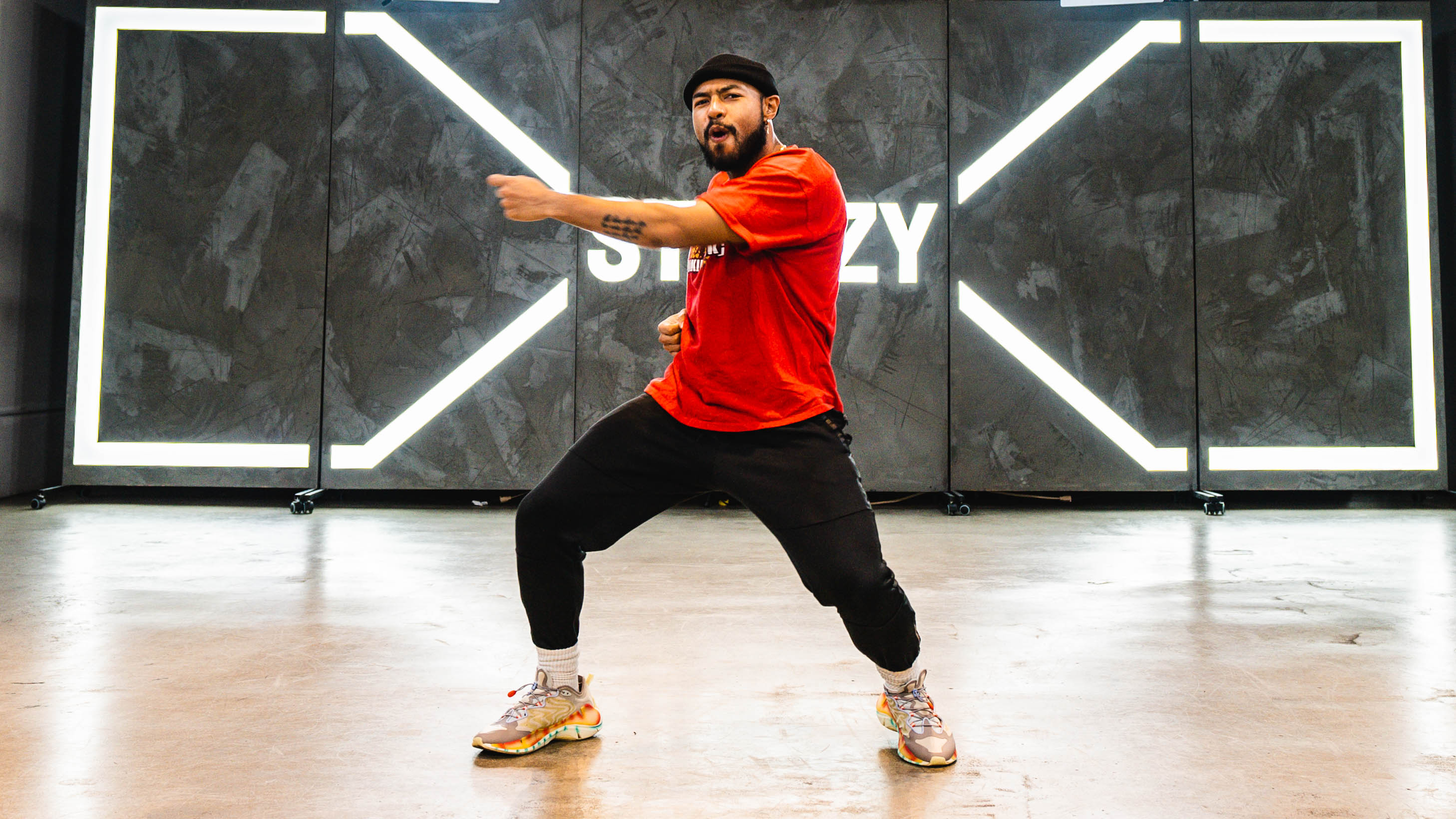 The Wu Tang is a fast-paced, strong, aggressive dance that should make you feel like you’re battling someone in the club.

Although, it’s likely that the name has nothing to do with the rap group of the same name!

While the exact birthplace of the Wu Tang is contested, most dancers agree that it emerged in Philadelphia and eventually became a staple move in the Florida dance scene.

How to do the Wu Tang

You can also do a variation of this move where you 2 step as you do the criss-cross and pound motions.

If you wanna try that out, use the video above as a reference!

How To Hit The Quan