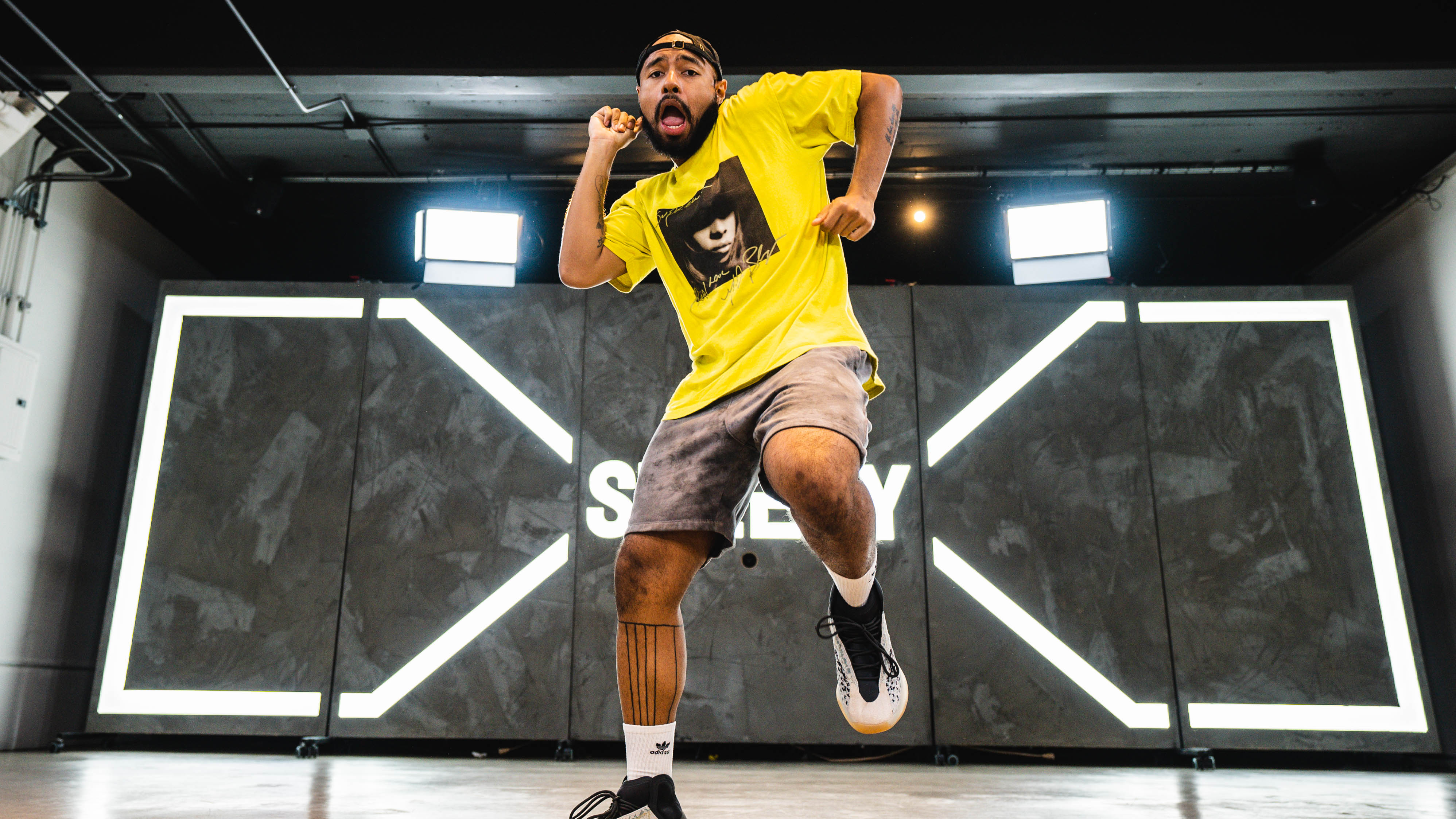 This move was named after the Reebok shoe brand as the it was taking over the shelves during the 1980s.

The move is often paired up with the Cabbage Patch as the moves became crazes around the same time.

How to do the Reebok:

How To Do The Cabbage Patch

How To Do The Carlton