What is Whacking (Waacking)?

What is Whacking (Waacking)? 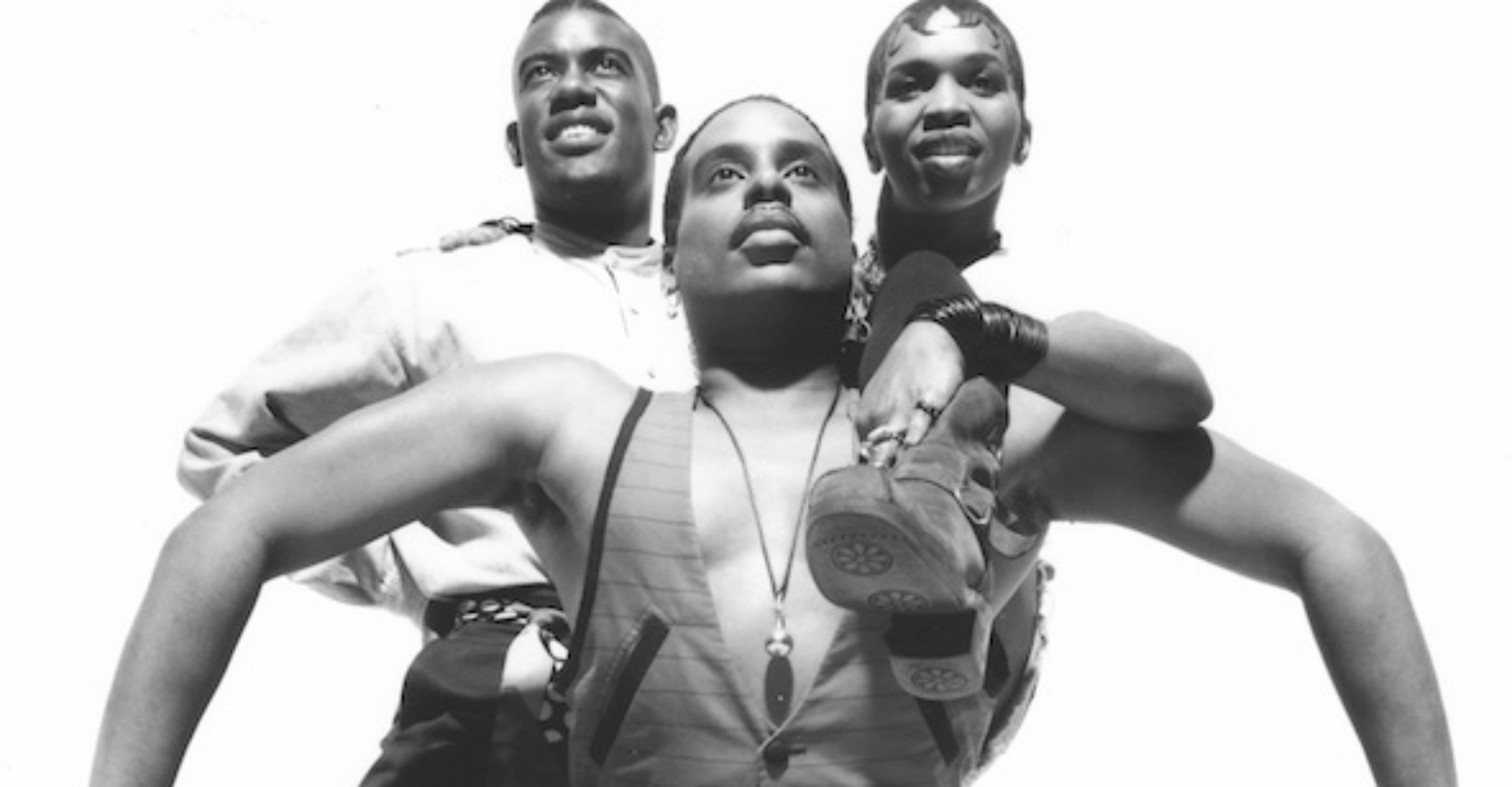 Wanna learn more about the history and origins of Whacking? Keep reading.

The history of Whacking (Waacking)

Whacking found its start in the 1970s gay clubs of Los Angeles where high-energy funk and disco music dominated the airwaves.

It was in these clubs that poor Black, Latino, and Asian men found the freedom to express themselves through movement, despite the oppressive environments they faced in day-to-day life.

Originally called “Punking, Whacking emerged as a style that focused on empowerment and strength.

And while “Punk” was originally a derogatory term, the gay community reclaimed it as a positive action verb.

"Punking means to make something your b*tch. Instead of being defeated by a person or thing or situation, punking is how we flipped the script to make it our own."

Punking is the root of Whacking.

The moves were influenced by the glamour and drama of classic Hollywood film actresses, the over-the-top action of 1960s comic book heroes, and the sharp, quick movements of 1970s martial arts films.

In many routines and freestyles, you’ll see arm rolls that originate in the shoulder, elbow, or wrist that travel over the head and back – directly inspired by the use of nunchucks. (Viktor Manoel)

Whacking found its way out of the LA gay club scene and onto the Soul Train dance floor by way of a few original Punks, Arthur, Tinker, and Andrew.

However, due to the HIV/AIDS epidemic of the 1980's, most of the original punks passed away or were murdered, leaving only Viktor Manoel as the last original Punk.

It wasn’t until 2003, when dancer and choreographer Brian “Footwork” Green began teaching Whacking as a formal dance style that a new generation of Whackers was born.

After Brian, many other Whacking elders started sharing their knowledge with younger dancers, leading to an explosion in the Whacking choreography movement.

Although Whacking is now often seen in choreography, its original contexts were freestyle jams and battles.

But whether Whacking is part of a routine or in-the-moment expression, the core values of celebrating individuality, self-expression, storytelling, and performance still remain.

The basic “Whack” (original spelling) is an arm movement that creates a striking motion.

Watch this video to see how a basic whack is executed:

This name comes from the onomatopoeias splashed across classic comic books like Batman and Robin.

While “Punking” was the OG term for the style, “Whacking/Waacking” became the most popular name when the straight community fell in love with the dance style, but didn’t want to associate themselves with the term “punking.”

(The double “a” spelling of Whacking was used to differentiate the term from the negative slang, “wack”)

Aside from the whack itself, Whacking technique also includes hair brushes, extensions, posing, and fast footwork – all with a strong emphasis on musicality.

Wanna learn the Whacking style yourself?

She teaches all the essentials of Whacking/Waacking for beginners.

Though decades have passed since its inception, the technique and cultural context of Whacking has been preserved by its communities.

Today, dancers continue to develop new means of expression through Whacking by experimenting with different types of music and elements of flair.

And while this style was originally created to empower people of color in the LGBTQIA+ community, it’s gone on to inspire younger generations of dancers of all backgrounds around the world.

‍Editor's Note: Facts in the article were researched by the author. Additional information came from interviews with original Punk Viktor Manoel.