Why Dance Is STILL Not An Olympic Sport

Why Dance Is STILL Not An Olympic Sport 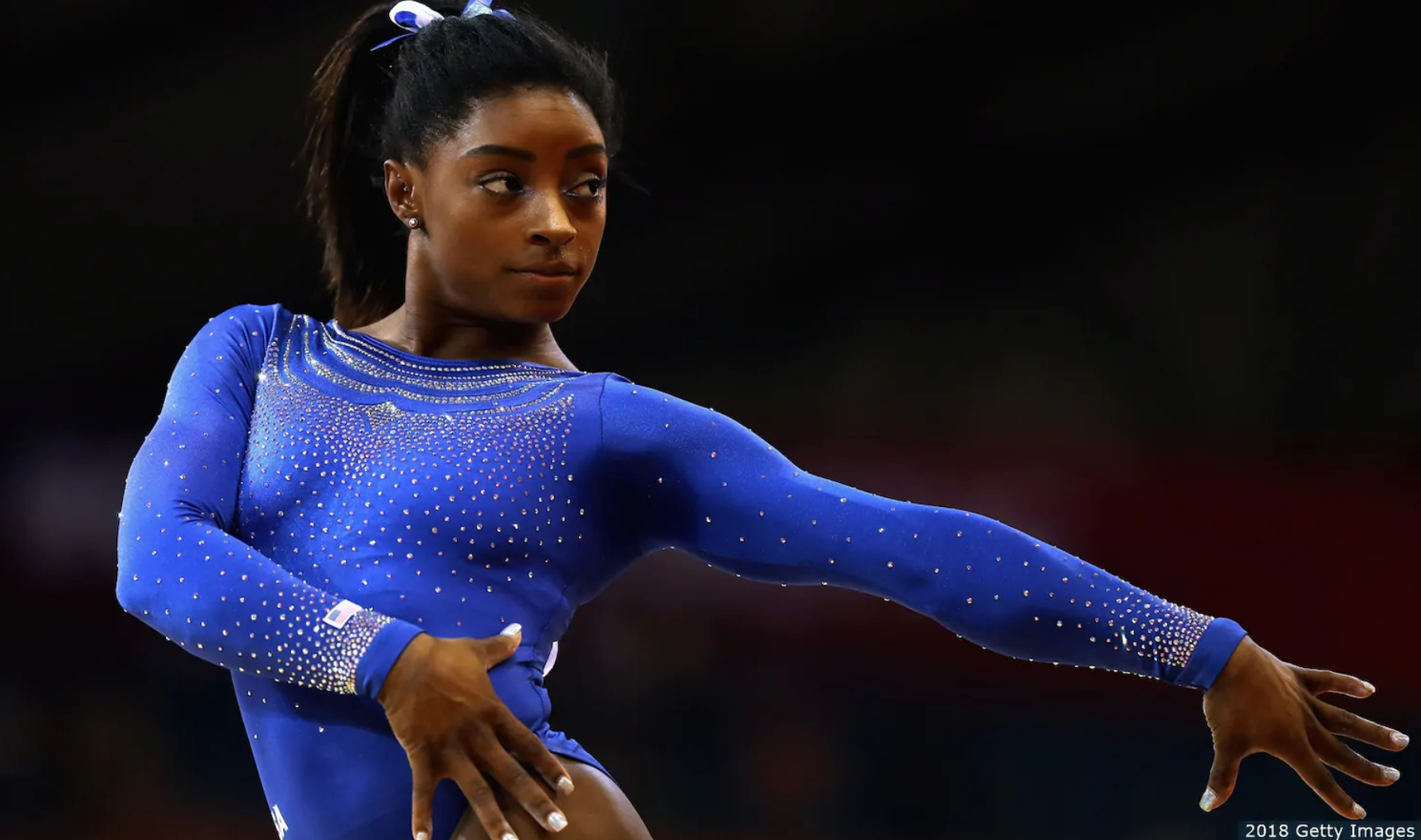 Every four years, I see the same question pop up on subreddits, forums... pretty much anywhere members of the dance community hang out:

Why isn't dance an Olympic sport?

And it's not just a question dancers are asking.

Everyone who's watched Simone Biles execute dancy leaps and turns during her Tokyo 2020 floor routines has probably wondered why dance isn't part of the Olympic games.

So... what's been the hold up all these years?

Olympic sports need to be scored

But shortly after the announcements were made, people started to wonder how Olympic-level Breaking would be scored.

Even though Breaking is considered one of the most athletically demanding forms of dance, it's not merely about technical perfection.

It's about hyping up a crowd.

It's about battle culture.

And as a result, many people think scoring a Breaking competition would be inherently subjective.

Just like when an episode of Dancing with the Stars airs and people take to social media to argue whether the judging was justified.

Ok, then how do they score dance moves for gymnasts, huh?

As a former gymnast (and gymnastics coach) myself, I can tell you – women's gymnastics is inextricably tied with dance.

The first things you learn in gymnastics is not how to cartwheel or handstand.

1. Gymnasts have to have incredible body control to execute tumbling.

Your spine alignment has to be perfect – unless you wanna slip a disk. So learning the basics of Ballet can help you develop the control over your muscles needed to move both gracefully and powerfully.

You ever notice how a gymnast stands on her toes at the very corner of the floor and takes a long breath before starting her tumbling pass?

When she's standing there, she's doing geometry in her head. She's reminding herself about every microscopic muscle movement she has to make in order to avoid falling out of the sky too early and crashing onto her neck.

The sections of dancing in between tumbling passes are there, not only to lengthen the routine, but to give the gymnast a few seconds to breathe deeply and build up courage before she starts tumbling again.

If she were to flip non-stop, she would lose that crucial mental recovery time.

But even though "dance moves" are a key part of floor and beam routines, those moves don't always look like dancing.

Watch how Simone Biles moves in her Tokyo 2020 routine:

Or how Suni Lee moves in this floor routine:

While gymnasts can kill it in a dance competition (See Simone Biles compete on Dancing with the Stars or Gabby Douglas win The Masked Dancer), during a gymnastics meet, they move less like dancers and more like toy soldiers.

They're hitting each dance move in time with the music, but those moves aren't executed for the sake of making the audience feel something.

And that's exactly why we're able to score these dance moves on a traditional Olympic scale.

Simone's arm flourishes aren't judged for their vibe. They're checked off on a scoresheet as something she did with the "correct" finger placement.

And "correctness" is only a small portion of what dancing is about.

If we were to score dance routines the way we score floor routines, a lot of the subjective beauty could be lost.

Wanna learn more about how dancers connect with music? Read: The Basics of Dance Musicality

So what does that mean for the future of Olympic-level dance?

Both national and international dance competitions take place every year, for a wide variety of dance styles.

And in the past, dance competition organizers didn't have a driving reason to come together and develop a repeatable, standardized scoring method.

This is why dancers might watch a competition routine and say, "That looks like a Hip Hop International set" – each team develops a performance to fit the unique competition's judging criteria.

But now that Breaking has broken into the Olympics, we're finally getting a glimpse at what a standard judging scale might look like – a scale that not only takes technical skill into account, but honors dance as an artistic practice too.

Check out this video showing the judging methodology that was used in the 2018 Youth Olympics:

As the video shows, the balance of the three dance elements is key to ensuring that a Breaking battle is judged with minimal bias and maximum authenticity.

It's true that even with all of these checks and balances, bias can still occur, but should we consider an Olympic dance judge more biased than one who judges Artistic Swimming? Or Rhythmic Gymnastics?

At the end of the day, the Olympics is about more than sport.

It's a reflection of global culture.

So, while dance is just starting to get its turn on the Olympic stage, 2024 will be a defining moment.

A chance to prove that this scoring system can work not only for Breakers, but for dancers of all styles who want to bring home gold one day.

And until then, dancers will continue to compete, whether we're considered Olympians or not.