How To Do The Moonwalk (Backslide)

How To Do The Moonwalk (Backslide) 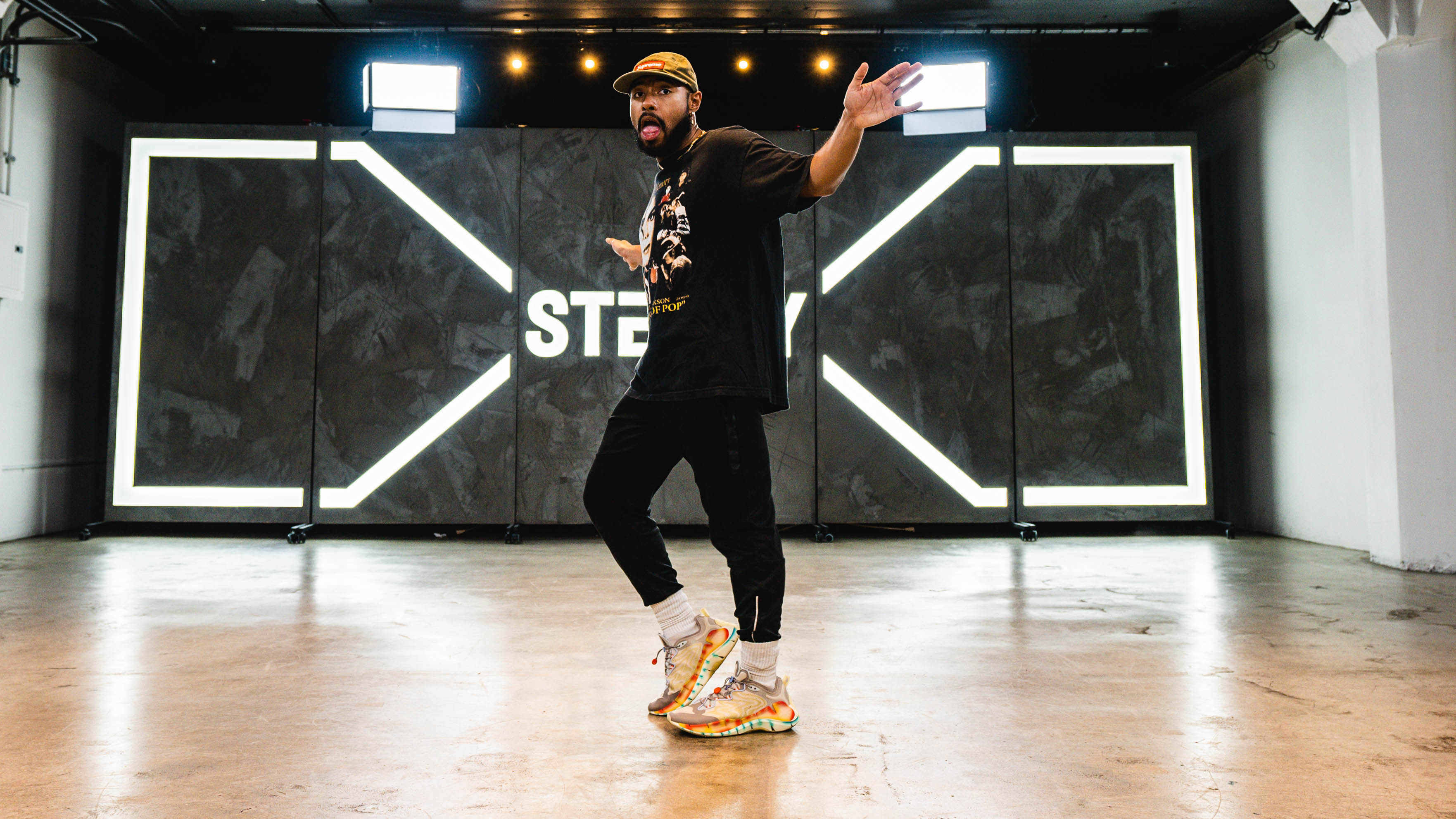 The Moonwalk is one of the most popular dance moves of all time.

It was popularized by Michael Jackson, however, the dance existed long before MJ took the stage!

It was called the Backslide, and you could see it being executed by dancers as early as the 1930s, especially in Jazz performances. It later became a staple in the Popping community.

How to do the Moonwalk

How To Do The Cabbage Patch

How To Do The Carlton