How To Do The Prep Dance Move

How To Do The Prep Dance Move 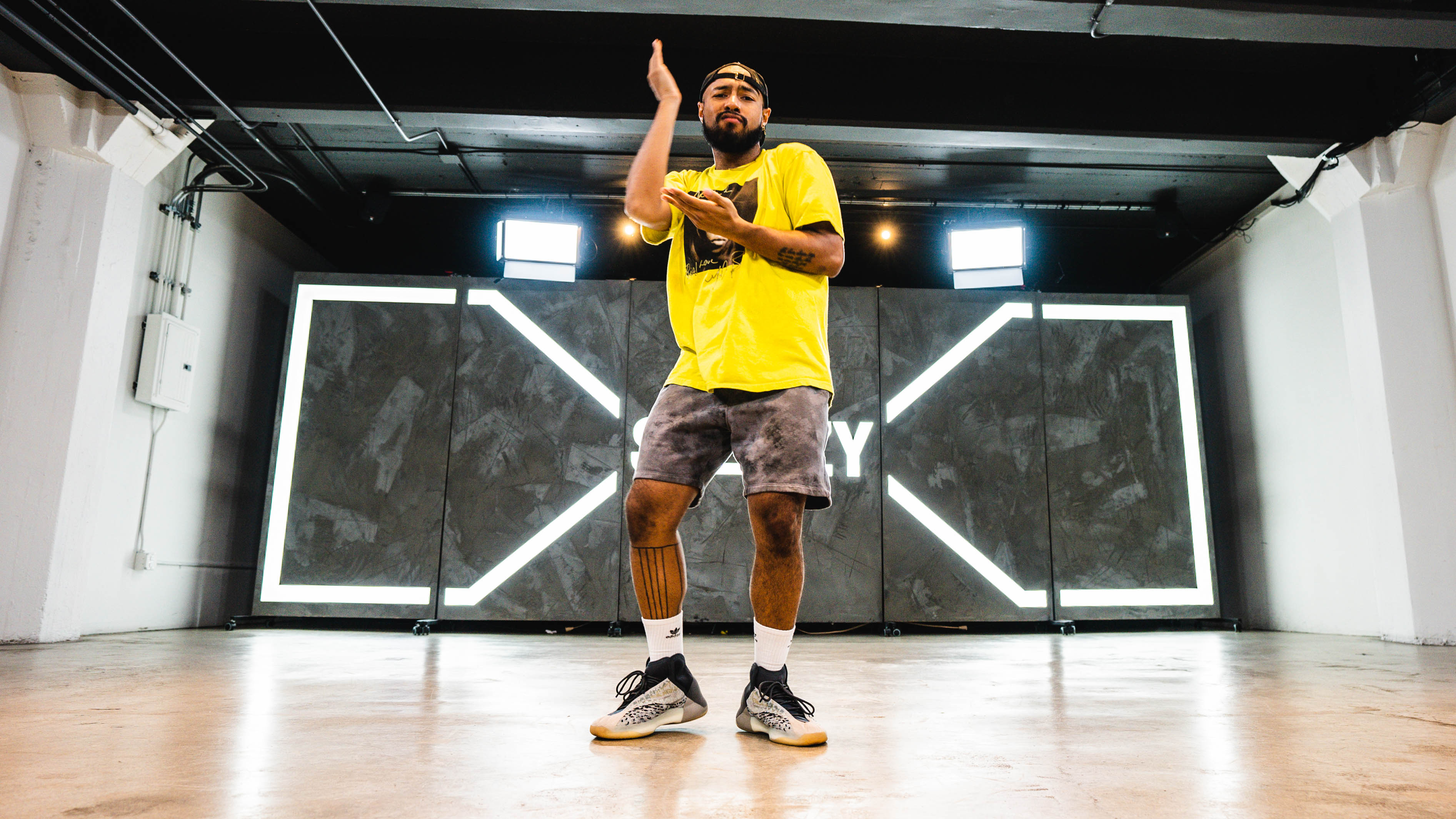 This move was named after the preppy college kids who were starting to go to clubs in the 80s.

The kids would do this easygoing rock move in order to keep themselves from sweating in their nice clothes!

How to do the Prep

How To Hit Dem Folks